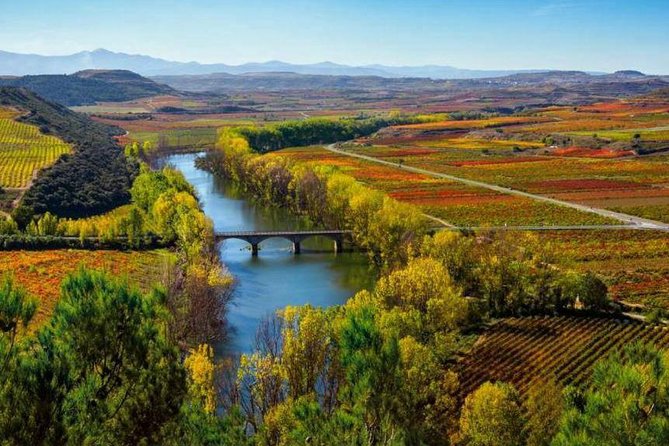 Rioja Alta is one of three sub-regions of Spain's celebrated Rioja wine region, along with Rioja Alavesa and Rioja Baja. It occupies the westernmost portion of the region, with the majority of its vineyards lying south of the Ebro River. Rioja Alta centers on the historic town of Haro, where a number of well-known wineries are located. The town also plays host to an annual wine festival in June. 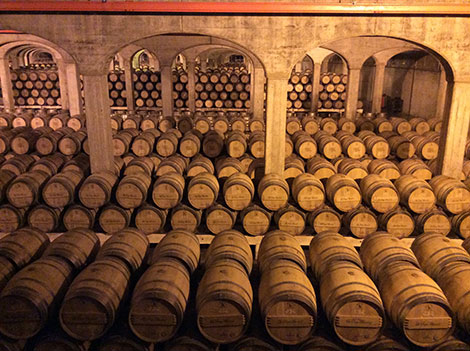 The climate is largely similar to that of Rioja Alavesa and, as in Alavesa, the vineyards here are located at higher altitudes than in Rioja Baja, assisting in the accumulation of acidity, color and moderate alcohol levels. (Not so coincidentally, the name Rioja Alta translates to 'high Rioja'.) The soil, although less rich in limestone than in Rioja Alavesa, has a healthy mix of clay, iron and alluvial components, giving it a redder color than its northern neighbor's sandy white soils.

Tempranillo thrives in these conditions, producing signature 'Rioja-style' wines. As a result, the local wines form the backbone of most Rioja blends. Other important grape varieties include Graciano and Garnacha. When compared with Rioja Alavesa, these wines tend to be lighter in body and lower in acid, with the emphasis on elegance. Rioja Alta's wines have a particular affinity with oak barrels and extended aging (including bottle maturation).